In 1920 The passion for the ancient craft of the casting arises, and the first activity is opened by the Gentleman Joseph Marini with the name of Cast Iron Foundry in Palazzolo via Maglio 1.

In 1948 Mr. Arthur, Mr. Joseph’s son, provisionally leaves the University of Pavia and joins the company to provide for a demand caused by bad health problems of his father.

In 1961 Mr. Arthur becomes the fulcrum of the company, he inaugurates its new headquarters in Via Brescia 47, where he continues the tradition with technological and structural improvements.

In 1985 The society becomes a company name collective with the name of Foundry Marini Arturo & C. S.N.C.

In 1999 The company is moved to a new location in via Kupfer 45, where Mr. Lino with the help of her sisters Stephanie and Cecilia develops the production reality. In the same year Mrs. Stephen’s son, Mr. Mauro joins the company.

In 2006 The company becomes Foundry Marini SRL and Mr. Francesco the second son of Mrs Stephan joins the company.

In 2011 Purchase of a new hangar to store equipments, in Kupfer 42. Mrs Laura, the last Mr. Lino’s sister joins the society to develop the international market.

The wish for renewal transforms the company into a reality always in changing and into a respect of a nearly century-old tradition.

“We love our old job, we believe in what we do, aware of the difficulties but aware that the passion stimulates and generates always nice things” 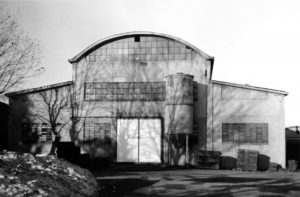 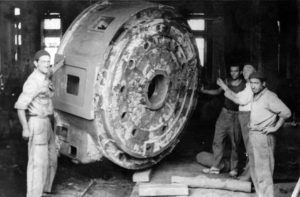 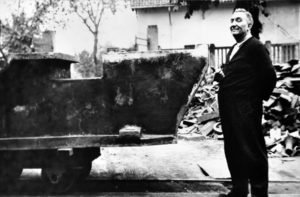